Henry Lachowski is making waves in Youthlincland. He has been working with Youthlinc staff and various Team Leaders for the past several years on a variety of environment-related projects and on helping Youthlinc make the newly launched “ecological” committee ready to be carried out on all teams and in all countries. He, along with his wife Jeanne, is a wonderful example of being a lifetime humanitarian.

Henry worked with Forest Service in Washington DC and Salt Lake City. He specialized in remote sensing and geospatial technologies, which means looking at the Earth from above, from satellites and aircraft to help with management of forests.  He also participated in several forestry exchange programs with other countries.

Henry, often with his wife Jeanne, a professional educator, have traveled extensively throughout their lives. They’ve traveled with work, but also as humanitarians, including to Indonesia, China, Thailand, Kenya, Israel and Peru to name a few. 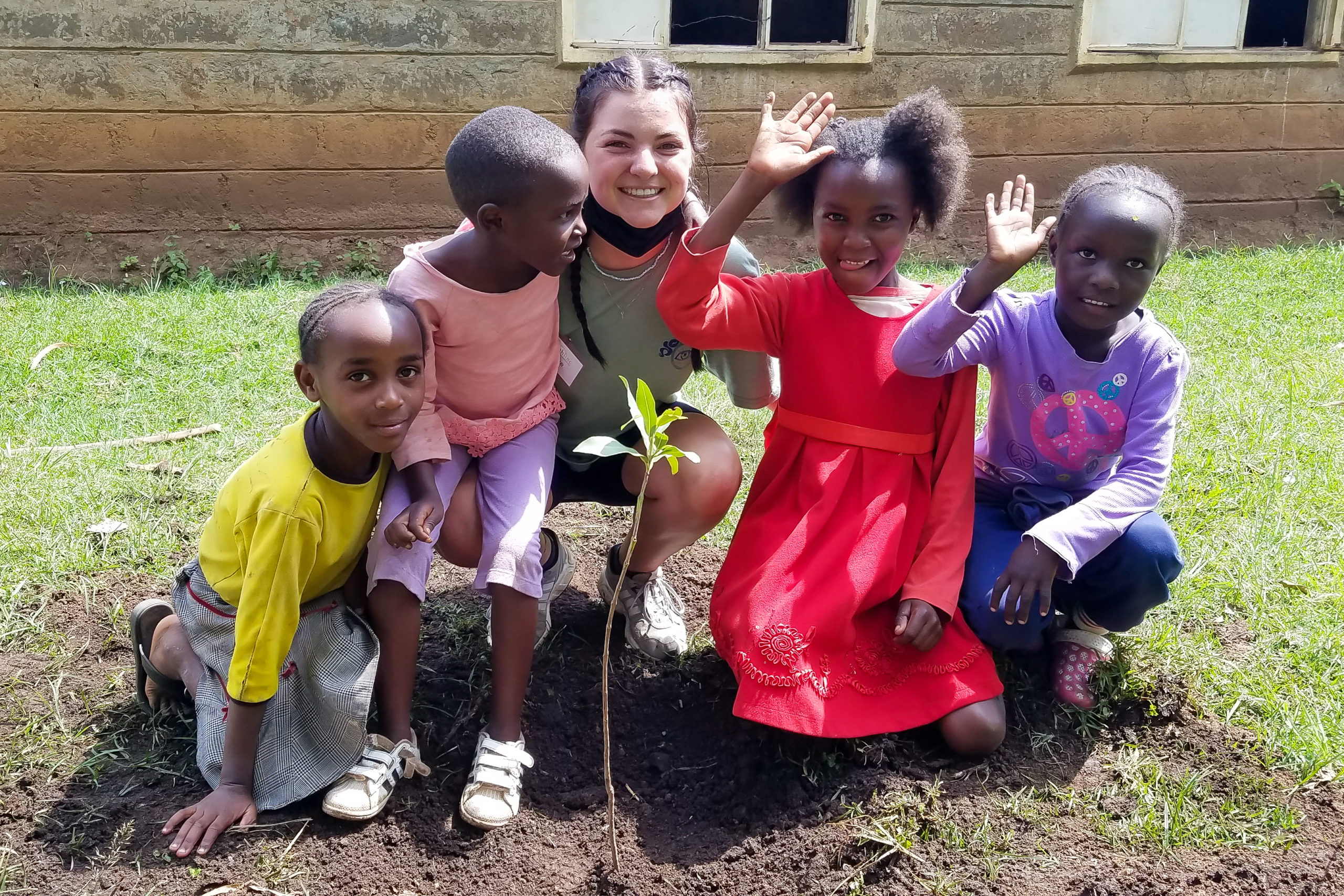 Henry and Jeanne have often volunteered for several months per year abroad, teaching English at schools, boys’ homes, women’s centers, and orphanages. They spent quite a bit of time in Namibia where they worked with AIDS Action program. They spent time in Windhoek, in the poorest part of the city, working with children left behind by parents who died of AIDS.

Turkey has special place in their hearts.  While there they worked with refugees from Iraq, Iran, Syria teaching English, visiting with them and offering friendship and support. 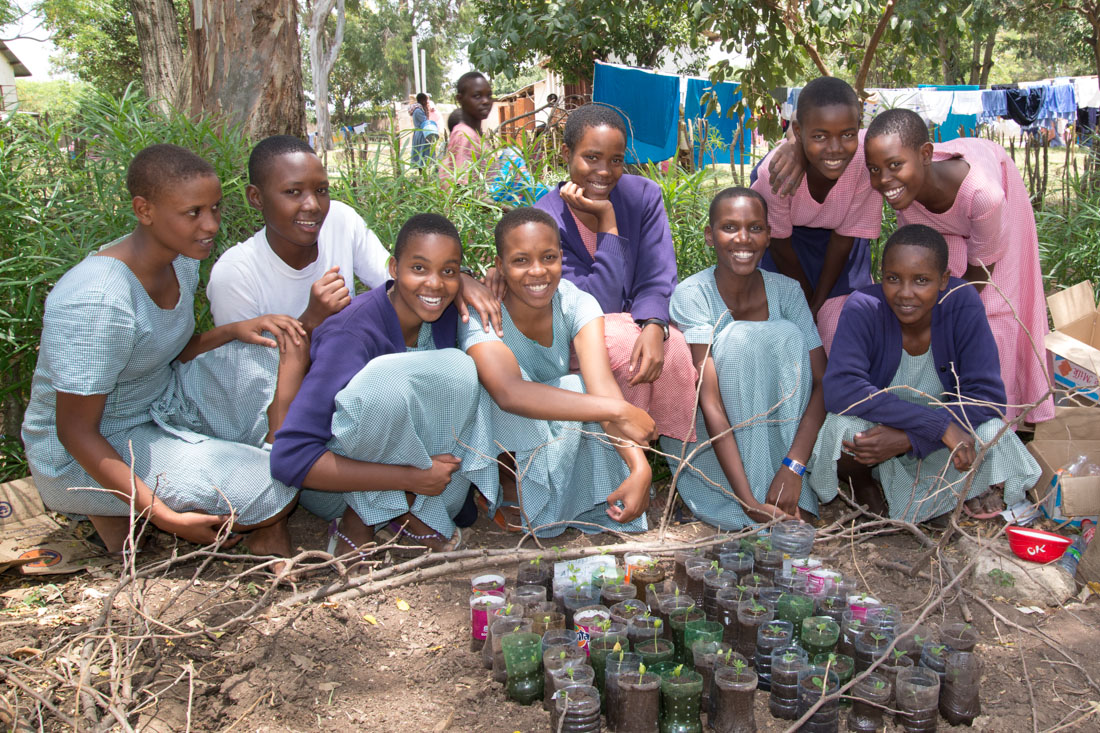 They also spent time in Tanzania where they volunteered at an all-girls high school. They loved this as they got to know the students well.  At the school, Henry started a tree orchard and environmental club. Later they and two other families established a foundation to support education for the students in Tanzania through donations and sponsorships.

When Henry and Jeanne came across Youthlinc (referred by the illustrious Lori Nickerson) they were drawn to us because they are able to work closely with young people. They love to listen to Youthlinc students, learn from them, and hopefully lead them in a good direction as they move forward on their journeys as humanitarians and future leaders.

Their first Youthlinc trip was to Nepal with Kevin Biddle. They found a nursery to help them to start a fruit orchard while they were there.  They helped the adults and youth in the community to get involved. Henry particularly loved the memory of the Youthlincers playing in the mud while they worked on the wall construction project. 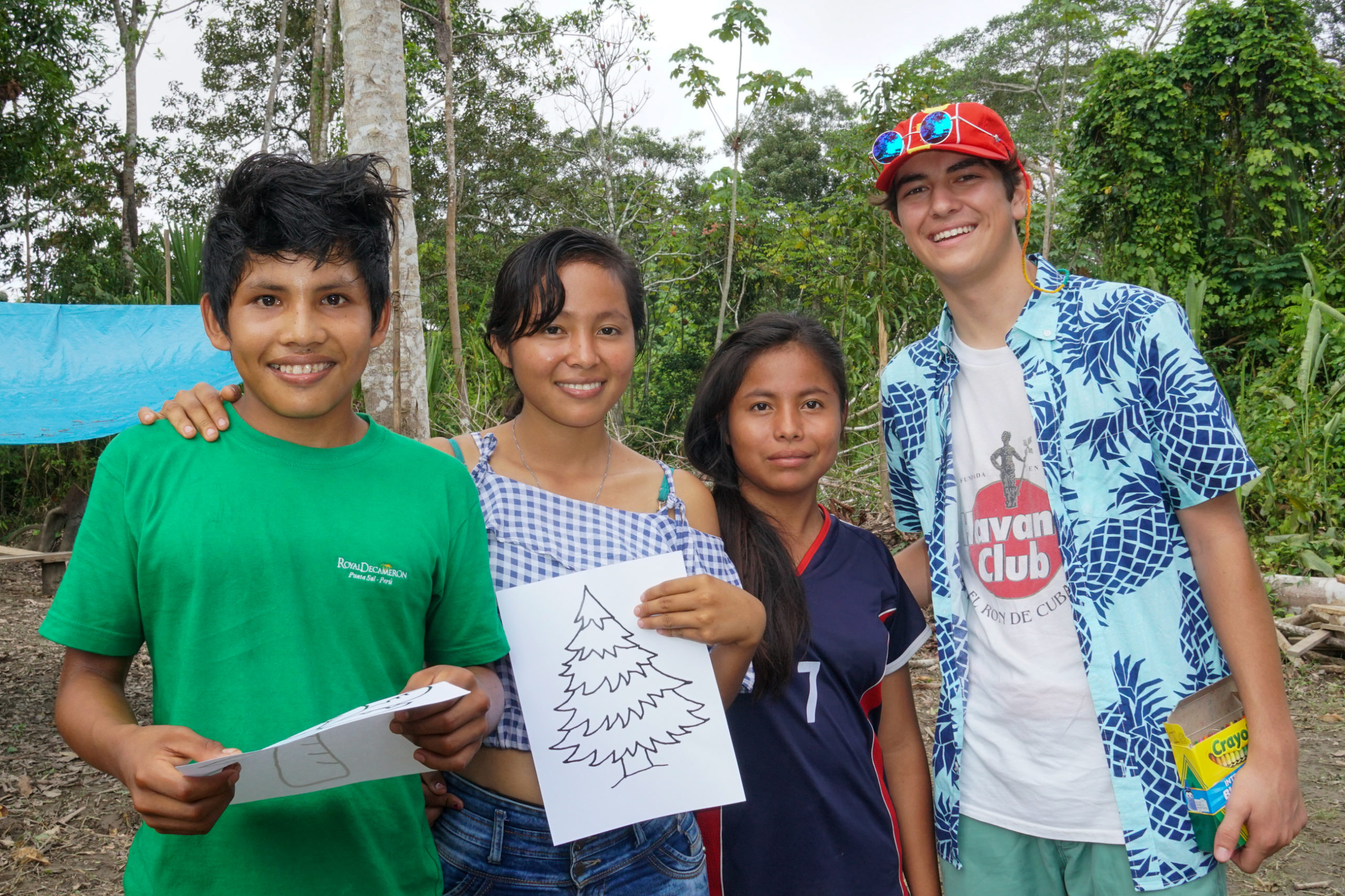 Next, they went to Peru with Youthlinc with Stacy Nisogi.  There they did a lot of work at the jungle library to support extracurricular learning.  They taught STEM and other lessons related to agroforestry, including bee keeping and repurposing trash. They conducted an environmental assessment by pulling a few villagers and leaders together and visited several village sites and learned from them how they live, what they plant, how they access water, and other issues related to quality of life. 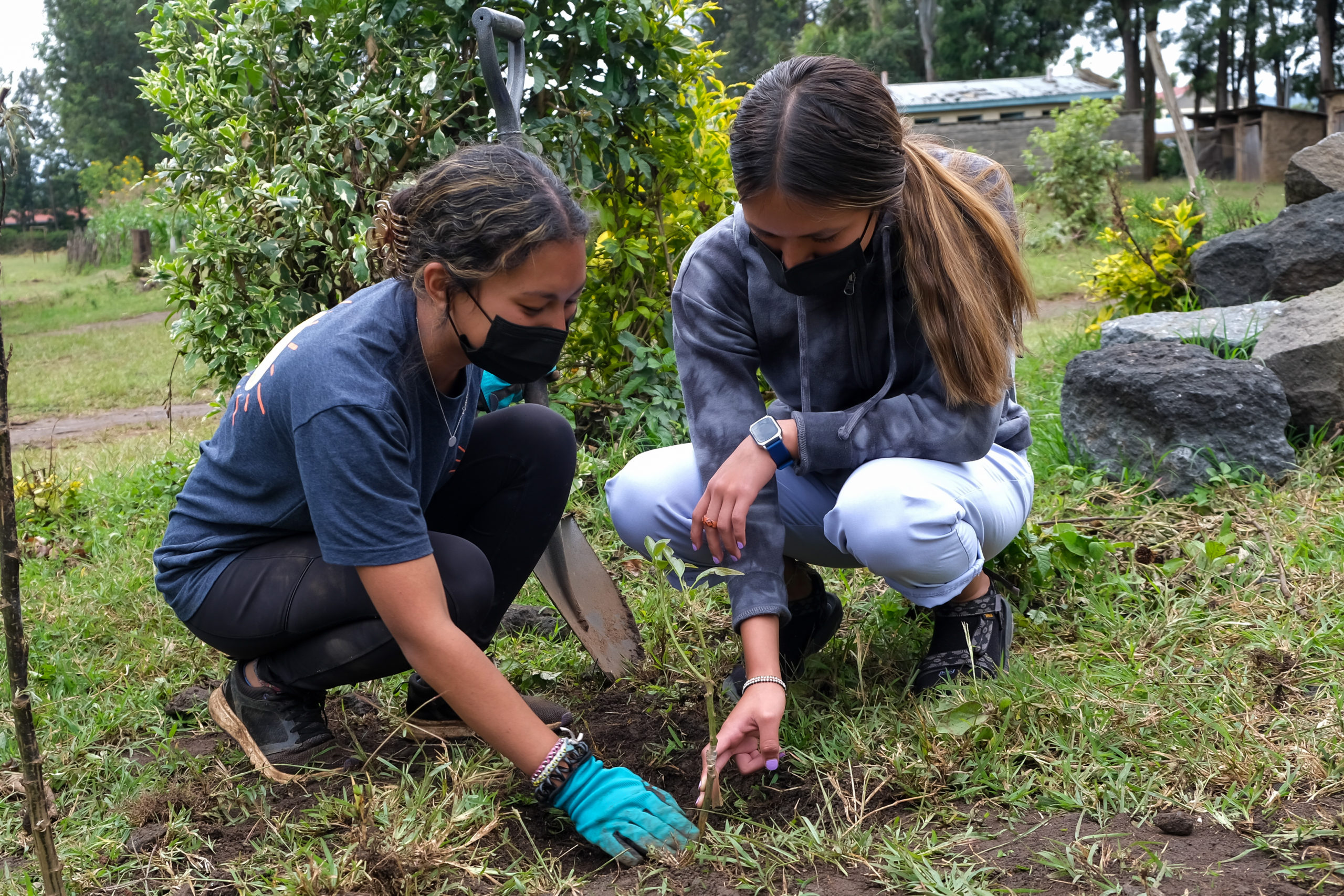 Last year they traveled to Kenya with Youthlinc (with Stacy again).  It was a special surprise to work at the Wendo Retreat & Arboretum in Nukuru. Getting to know Charles and Evelyn, who run Wendo, was amazing because they run retreats for various groups, especially kids with special needs. They also have an indigenous tree nursery and an apiary with many beehives.  The Youthlinc group, under the direction of Rotarian David Muriu, planted 150 trees, half of them fruit trees at the Muriundu Primary School. This was 20 years after David and Judy Zone started the Youthlinc international service program in Nakuru area.  Wendo and Muriundu School were wonderful venues to model great ecological work in Kenya. Henry and Jeanne are very thankful for the friendship and leadership of David and Charles and Evelyn at Wendo, and Peter Ngaruija, Head teacher at Muriundu Primary. Check out this short video from Kenya trip: https://www.youtube.com/watch?v=CBtOGD0R5zc

Henry hopes that Youthlinc can teach Youthlincers more about the basics of why environmental stewardship is so critical to our future and health. He hopes while Youthlincers travel, the students will further engage in seeing how the environment works in other places on the planet- how using fuel, woodburning, food production, securing water look in other places- then reflect back to their life in Utah and become advocates for doing things better. Henry and Jeanne are thankful for great international travel team leadership by Kevin Biddle and Stacy Nisogi, and the great Youthlinc staff.

We are grateful to Henry and Jeanne for their contributions to making the Youthlinc Service Year an even more impactful program and for improving the lives of our humanitarians and countless people around the world.